this is the analysis of the lost woman a peom we read in literature
https://docs.google.com/presentation/d/1x8Ys6wY5drh0gHfYOfRFQKAJqG_EQKFrwns2vmSpH-U/edit#slide=id.gd8f5732b4_0_30

In our Writing & Oral class, our teacher Pilar Pando gave us an assignment, we had to create a booktube on our lending library, a book we take home to read.

In our literature class, with our teacher Pato Chujman, we started working on our last poem of the year, The Lost Woman. This is the poem and information about the author (Patricia Beer). I did this assignments with Federika Marty and Silvestre Braun.

My mother went with no more warning
than a bright voice and a bad pain.
Home from school on a June morning
And where the brook goes under the lane
I saw the back of a shocking white
Ambulance drawing away from the gate.

She never returned and I never saw
Her buried. So a romance began.
The ivy-mother turned into a tree
That still hops away like a rainbow down
The avenue as I approach.
My tendrils are the ones that clutch.

I made a life for her over the years.
Frustrated no more by a dull marriage
She ran a canteen through several wars.
The wit of a cliché-ridden village
She met her match at an extra-mural
Class and the OU summer school.

Many a hero in his time
And every poet has acquired
A lost woman to haunt the home,
To be compensated and desired,
Who will not alter, who will not grow,
A corpse they need never get to know.

She is nearly always benign. Her habit
Is not to stride at dead of night.
Soft and crepuscular in rabbit-
Light she comes out. Hear how they hate
Themselves for losing her as they did.
Her country is bland and she does not chide.

But my lost woman evermore snaps
From somewhere else: ‘You did not love me.
I sacrificed too much perhaps,
I showed you the way to rise above me
And you took it. You are the ghost
With the bat-voice, my dear. I am not lost.’

We were also asked to search about Contemporary Literature, it’s characteristics:

This is a video about contemporary literature:

In our Writing skills class, we were asked to create 2 different types of reports on the Tsunami of Indonesia in 2004.

Today is the anniversary of the terrible Tsunami of Indonesia. 10 years have already passed since that horrible happening, and we haven’t yet forgotten it. The event was horrible and left people marked forever, stained by this devastating event.this day we commemorate all those who lost their lives to this natural disaster.

The tsunami razed with the city of Indonesia and much of the indian ocean. The tsunami was caused by a 9.0 earthquake, killing more than 250,000 people and affecting 18 countries. The earthquake that caused the tsunami was one of the worst ever recorded. A 1,200km section of the earth’s crust shifted beneath the Indian ocean and the earthquake released stored energy equivalent to over more than 23,000 Hiroshima bombs, and this was shocking to many people. 141,000 houses were destroyed leaving a lot of people homeless and starving.

To help everyone, loads of countries and loads of people had donated money and there were events enhanced to fundraise.

Dear bloggers, today is the anniversary of the Boxing Day tsunami, of Indonesia. I Today wanted to tell you and make you know that I was part of this horrible event, and I want to share with you my story.

I went to Indonesia with my family 10 years ago, I was six years old, we went there on vacation to spend christmas.This was a day after christmas the 26 of December of 2004. After breakfast we went to the beach to find our boat, so we were above a floating dock waiting for someone who would tell us where are boat was. This person took us to our boat and offshore we went. 5 minutes on the boat, that was when we realized that an enormous wave was up ahead. My father started to go as fast as he could towards the wave for us to be able to  pass it over. And we did, we passed through it.

We all relaxed, i had never felt so much adrenaline go through like that all over my body, fear dominated me. And then i started feeling it again, when we saw the second wave, again speeding towards the wave. We were lucky that day, many people died, we didn’t. 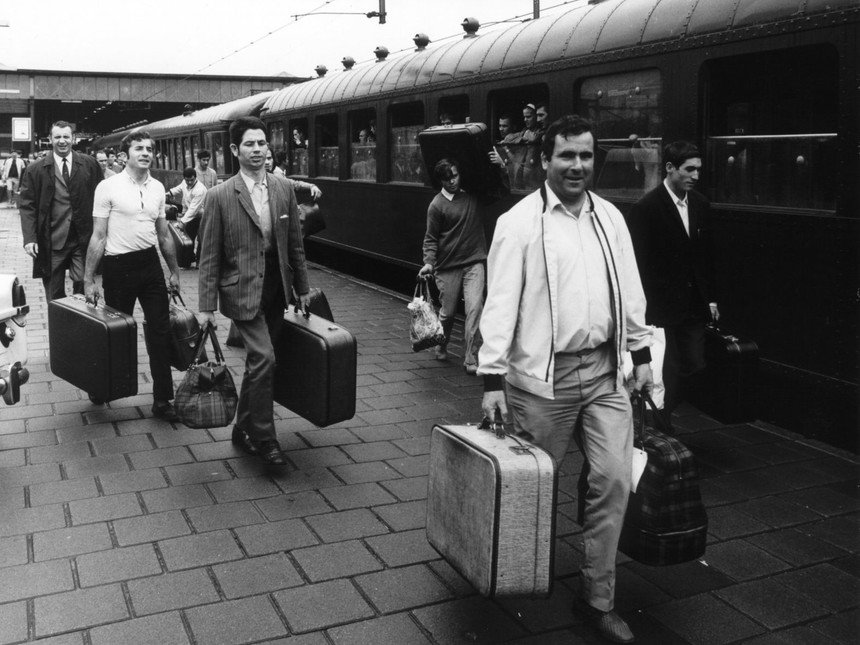 In our literature class, with Pato Chujman, we did an assignment on Romantic Elements on some of the poems we had read.

The clod and the pebble

The elements this poem presents:

The elements this poem presents are:

She was a phantom of delight

The elements this poem present are:

There is naturalism because in the first stanza the voice describes the woman with words related to it. For example, “her eyes as stars of Twilight fair” and twilight is a period of time in the day. There is imagination because the voice thinks that he is imagining the woman, because he didn’t know if she was an apparition or a real person. We say this because it says “a traveller betwixt life and death”. This quote tells us that the voice wasn’t sure if she comes from the spirit world she is a person. There is supernaturalism because the voice describes her as a “phantom of delight” which means that she is too good to be real. Also, the voice says she was an “apparition” which that is related with supernatural because he refers as if the woman was a ghost appearing.